Published in 1965, Mabel Segun apparently wrote ‘My Father’s Daughter’ as an adult novel first, before it was later re-classified as a children’s book. This may account for its occasional self-conscious didactic attempts, but its deceptive simplicity makes it appropriate for all ages.

Nostalgia is a tricky paintbrush that dabs chosen hues over old realities, blurring its uneven bits, prettifying unlovely aspects and enhancing the good ones to create its own charming period piece. In her slim but engaging autobiography, Mabel Segun describes her early childhood as a clergyman’s daughter living in a parsonage in colonial South-West Nigeria. With Prue Theobalds’ strange gnome-like illustrations and each chapter as an episodic narrative, she describes her father, a community healer and keen gardener as ‘really black’ and her mother as ‘a typical clergyman’s wife, sweet and effacing’. In this gentle bucolic setting also existed her sister and brothers, the prankish headmaster, Baba and Iya Egbe, her older companion Okhen a salamo. (people with partial albinism). The yam festivals, being forcefully immunized (betrayed by Okhen) the ‘arodan’ story (how yorubas used to put children in their place), the market at night and so on. “I had dimples then,” she says somewhat wistfully, “but they are gone now”.

Memorable incidents stand out. A significant example of which when she and Okhen started a small farm. With a typical child’s eagerness she could barely count the days to harvest and on the long-awaited day could only manage to have runty inedible crops. Oh, the soul-crushing disappointment! It wasn’t fair! The bewilderment of a child realizing that perhaps life isn’t very obliging after all. The evergreen lesson of straining anticipation exceeding reality….She also describes her cold terror in the presence of the headmaster’s mad cat (in a church service of all places). “I had a highly developed sense of heaven and hell,” she says, but rather tantalizingly does not elaborate further.

Yet for all its consciously light charm it is a book tinged with an air of melancholy. One has the rather tender premonition that her world is ephemeral, fragile like a cobweb and soon to disappear like a wisp, and indeed it does, ending abruptly yet aptly with the final chapter titled Goodbye to Childhood about her father’s sudden death. She continues her memoirs in the thicker and grittier ‘My Mother’s Daughter’ another well-written tome which may be considered by some to be superior. But ‘My Father’s Daughter’ stands out as a delightful read; rather like a relative fondly yet unsentimentally recounting long ago incidents. Making a miniature tinkling tune which like the ghost of her father, was about a time and way of life that is no more. 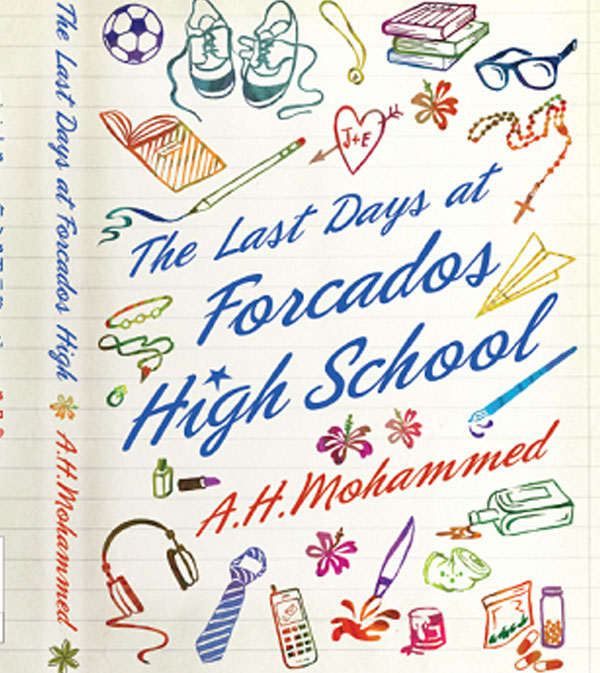